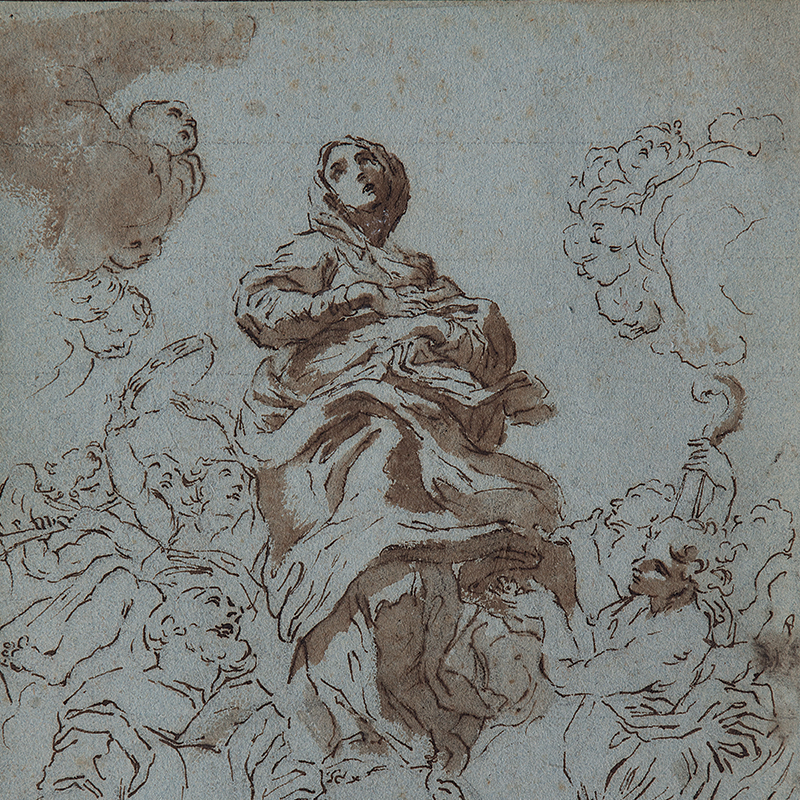 The Immaculate Conception with St. Francis and St. Clare 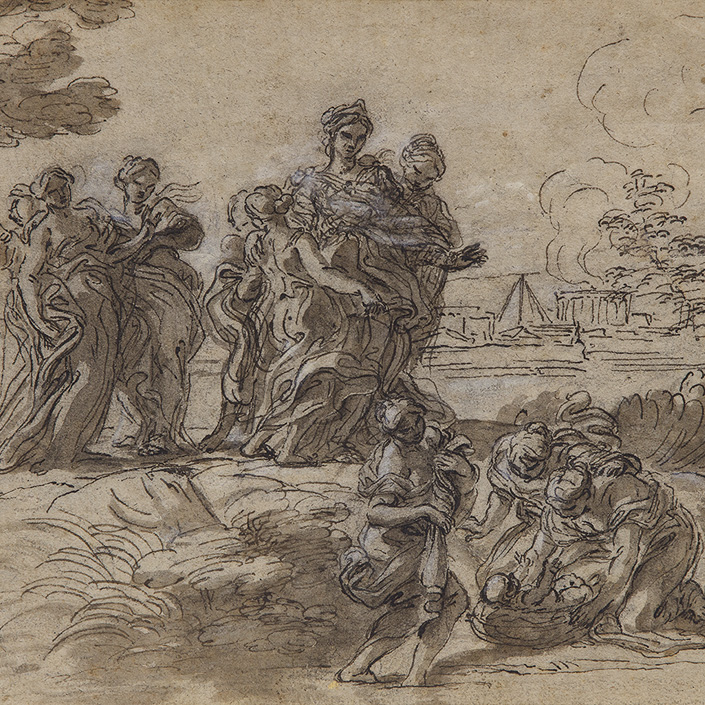 The finding of Moses 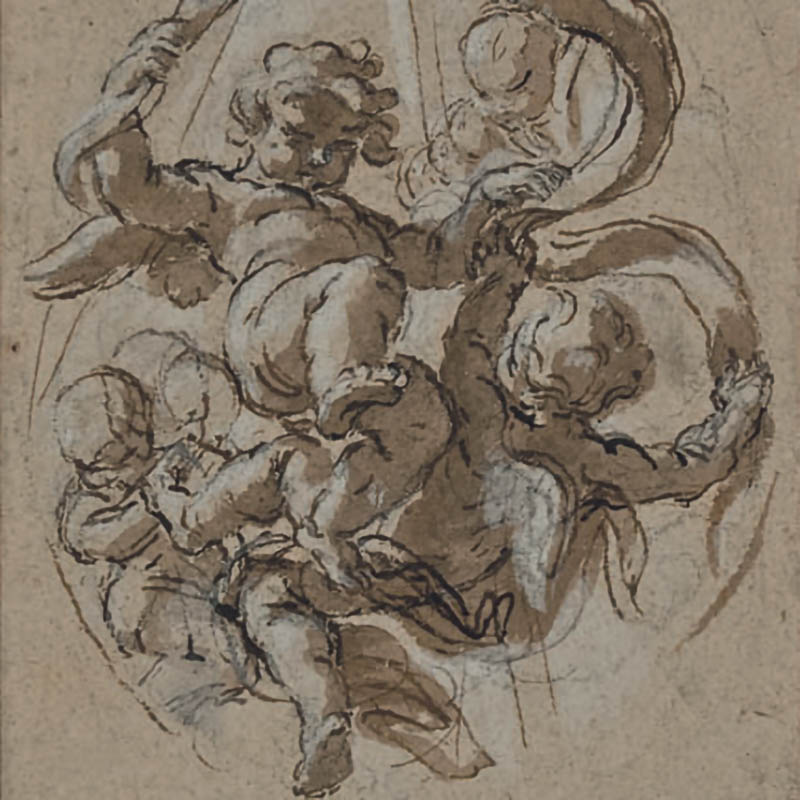