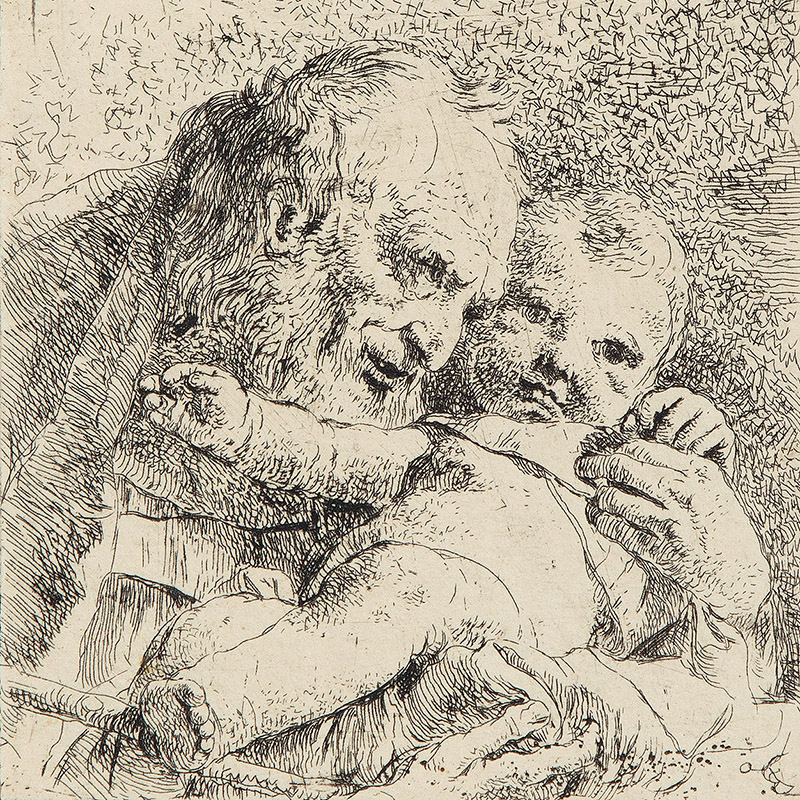 Adoration of the magi