Altdorfer spent most of his life in Regensburg, becoming a citizen in 1505; in later years he became the city's official architect and member of his internal council. It was the guiding spirit of the Danube painting school. With the landscape of Regensburg (1522-25) and other works, Altdorfer painted the first pure landscapes, that is landscape scenes that did not contain human figures, from the times of antiquity. His favorite subject was the forests of Germany and Austria. He was also among the first to paint the light of sunsets and twilight. Many of his altarpieces are night scenes lit by artificial light, starlight or twilight with unusual brilliance. Altdorfer's masterpiece, The Battle of Alexander at Issus (1529, Alte Pinakothek, Munich), is a battle scene with incredible details and an extremely dramatic and expressive landscape.

The fantastic element that pervaded Altdorfer's paintings was also prominent in his drawings, most of them executed in black with white highlights on dark papers. Its chisels and its woodcuts, of small dimensions, are characterized by their inventive richness. At the end of his career he used, as an engraver, the new etching technique to produce a series of landscapes. 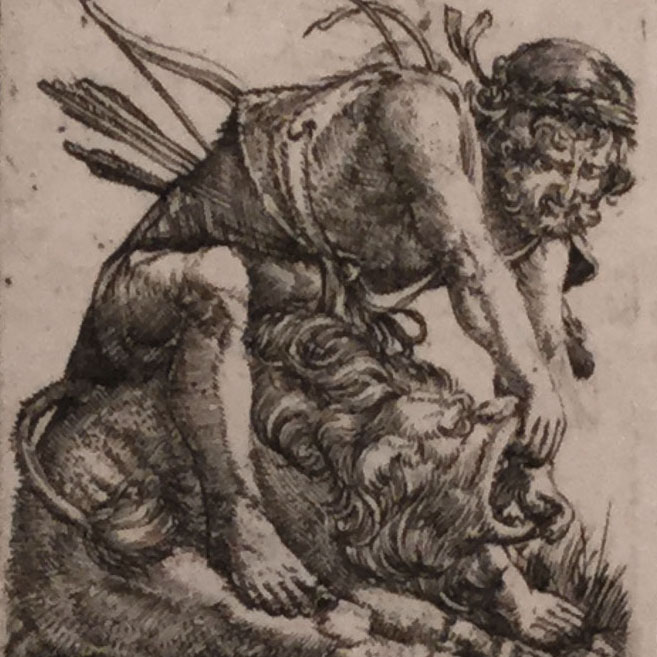 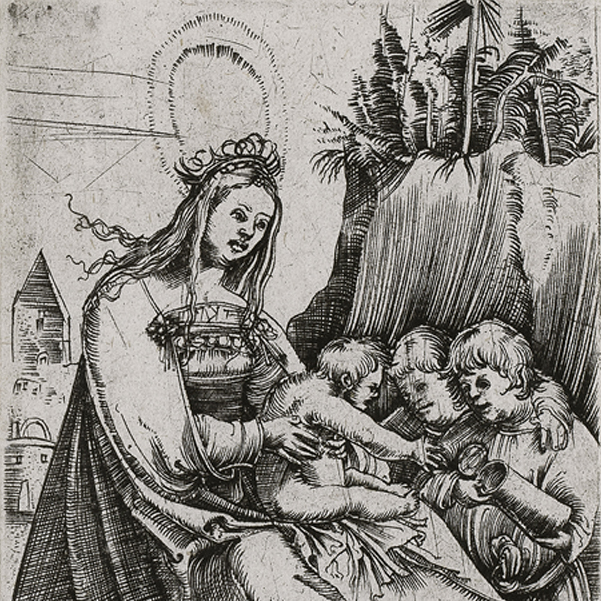 Virgin and child with two boys