Marco Dente da Ravenna, usually just called Marco Dente, was an Italian engraver born in Ravenna, member of a patrician family. He was a prominent figure within the circle of printmakers around Marcantonio Raimondi in Rome. Dente was likely an apprentice alongside Agostino di Musi, he and Agostino formed the first generation of Marcantonio's school of reproductive engraving. However, between the two artists, Dente was considered to have come closest to mastering the technique. Dente specialized in the printed reproduction of the works of ancient statuary and, like Marcantonio, of the paintings of Raphael. 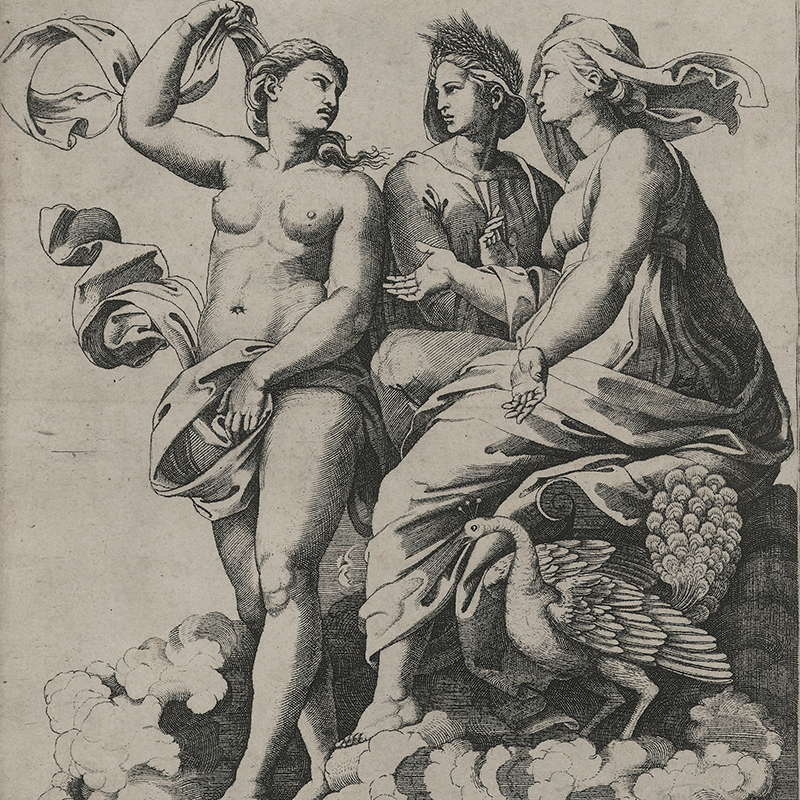