Mariano Fortuny Y Madrazo was the son of the Spanish painter Mariano Fortuny Marsal, who died in 1874. In his youth he moved to Paris where he studied painting, and in 1889 relocated with his mother, Henriette, to Venice, where he spent the rest of his life. He was a painter and printmaker like his father, but pursued a wider range of interests in photography, theatre and set design, and textiles. He was influenced by the Arts and Crafts Movement and learned to manage all aspects of his designs. He invented innovative lighting techniques for his stage sets, as well as creating his own dyes for colouring fabrics and designing machinery for printing cloth.

Numerous examples of his work can be found in his former home, now the Museo Fortuny in Venice. 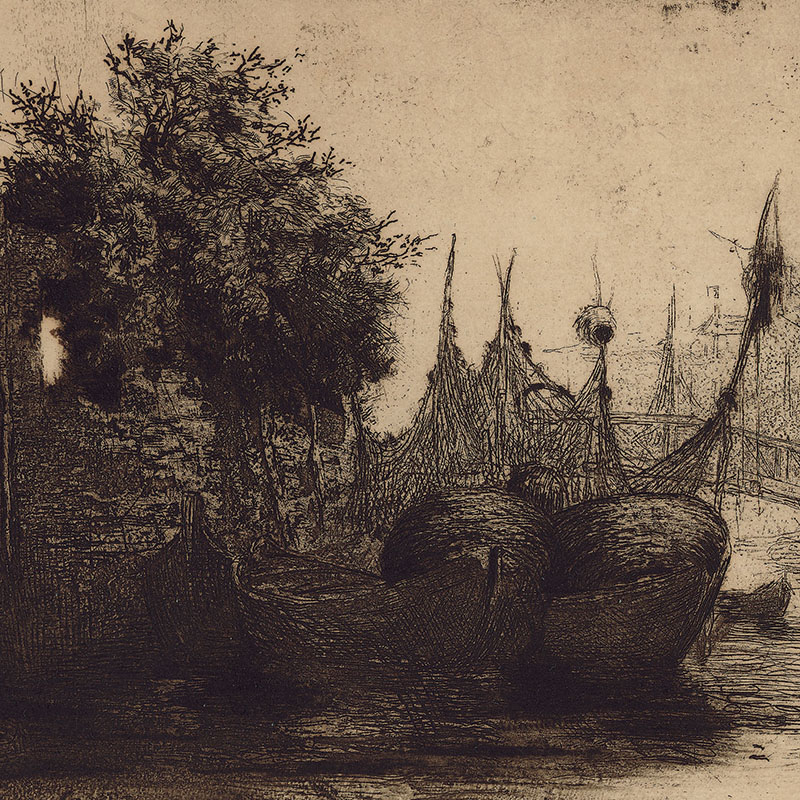